What is Microprocessor : History, Process and Applications

The device (mobile, laptop, and computer) you are using to read this article has a microprocessor. Without a microprocessor, any electronic device is just like a plastic box.

Microprocessors are used in everything from geysers in the bathroom to microwaves in your kitchen.

We always hear that the microprocessor has the capability to make a decision.

Do you, ever wonder where the ability to take decisions by a microprocessor came from? Didn’t think, it is not a human, it’s a processor. With the help of programming, we have given decision-making capability to a microprocessor.

How to Communicate With Microprocessor?

Whatever instruction is written using the English alphabet, we call them assembly language. This language is easy for the user to remember. These instructions are called mnemonics.

But the question arises that the microprocessor only understands machine language. So what about assembly language? This language is for humans. So that’s why these instructions have a hex code, which we also call opcode.

After all, what is decoding? Already all instructions in memory are in binary form. For instance,

The process of converting programs written in assembly language or high-level language to machine language or binary format is called decode. 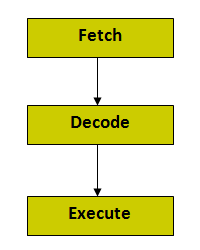 The microprocessor that operates based on instruction, we call it execution.

The combined process of fetching, decoding, and execution is called the instruction cycle.

What is Word Length?

Also Read: What is Dangling Pointer? How it affects your programming?

Difference Between Microprocessor and Microcomputer

Also Read: What is Double Pointer in C? 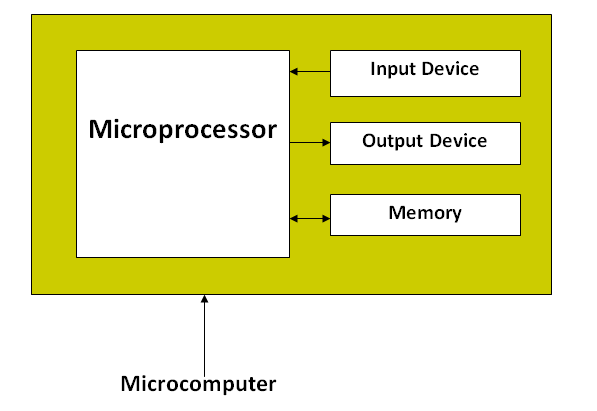 What is the Difference Between Microprocessor and Microcontroller?

When we integrate the I/O device, memory, and microprocessor on a single chip, we call it a microcontroller.

Arduino is not a microprocessor. This is a board, on which you can set up a device by installing other components. I would like to tell you one more thing that it is not a microcontroller either.

I hope you understand what is a microprocessor? But if you have any problems, then let us know by commenting in the comment box. And if you want information on any other topic, then write to us in the comment box or email and tell us.