Atul Kapoor: Getting To Know The Bigg Boss Voice 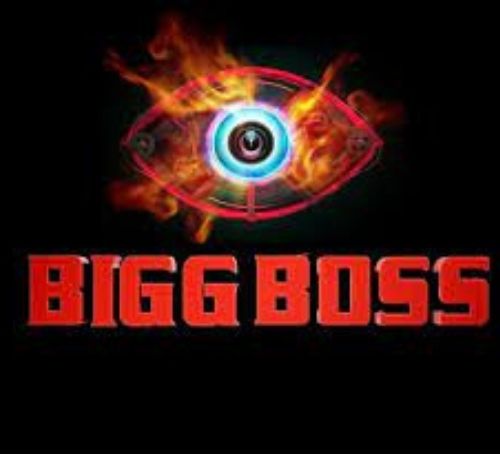 Bigg Boss needs no introduction. This is India’s biggest reality show. This show is one of the most-watched Indian television shows of all time. It is broadcast on the Viacom 18 and Colors TV network, while also being available online on platforms like Voot.

Bigg Boss’s popularity has continued to grow since its launch in 2006, and the audience does not seem to get quite enough of it since its number of viewers has been increasing every year.

What makes Bigg Boss stand out among all the other Indian Reality Television shows is its fresh concept and entertainment factor.

In the show, contestants that are called ‘Housemates’ have to live in a house which is specially constructed for a huge number of people. These contestants are regularly monitored through video cameras and microphones and the house they live in is isolated from the outside world.

Also Read: The mystery of Kailash Temple At Ellora

Elimination is done per week until only one contestant remains who takes away the cash prize of Rupees 1 Crore.

Who is Bigg Boss Voice?

The voice behind Bigg Boss is Atul Kapoor. You might not have heard his name, but he is one talented person. He is an Indian voice actor. Atul is known for his work in dubbing Hollywood films to Bollywood films. His work is highly appreciated among film critics because he brings life to the characters just by his voice.

Here is something you should know about Bigg Boss Voice Atul Kapoor,

Atul Kapoor was born on 28 December 1966 in Lucknow, Uttar Pradesh. He graduated from Lucknow University in the early 1980s.

Mr. Kapoor is proficient in Hindi and English languages. He started working as a voice actor in 2002.

He gained much recognition after he became the Bigg Boss’s voice when it was launched in 2006, and has since been an integral part of Bigg Boss.

But Atul Kapoor’s work is not just limited to Bigg Boss.

He has worked as a dubbing artist for a lot of Hollywood Movies. But he gained wide recognition after he gave his voice for J. A. R. V. I. S in the Hindi version of Iron Man and all its sequels.

He also gave the voice of a character named Vision in the Avengers Film Series and all the subsequent films from Marvel Cinematic Universe (MCU).

His other works include the films Sherlock Holmes: A Game Of Shadows, the animated film Toy Story 3, The Chronicles Of Riddick, 2004.

He has also worked in Live-action TV series such as Cosmos: A Spacetime Odyssey.

Atul Kapoor, the Bigg Boss voice, does not appear in front of the media. Because he prefers to keep his life private and does not disclose his personal affairs. He has never made big media appearances and avoids interviews. He recently turned 53 in December 2019.

So now you know who the man behind the voice of Bigg Boss is. Atul Kapoor has provided his voice for all the seasons of Bigg Boss till now and we hope that he continues to do so.